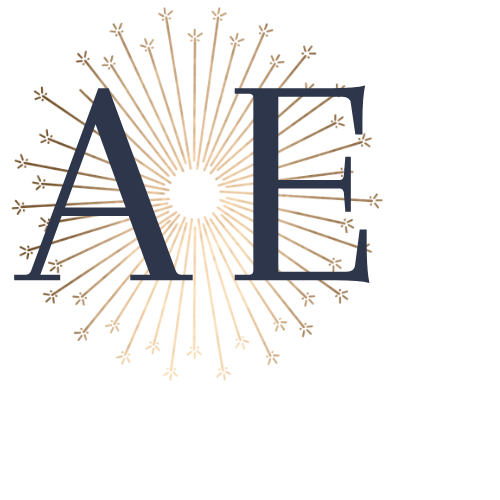 Do we have any Christy Miller fans here? I admit it, I still have the entire set hidden in my closet. They’re hidden because I really don’t feel like displaying them for the world to see. (Cheesy 80’s teen books) But I  am to nostalgic to throw them away. I grew up with that girl! I was 8 when I read the first book, and in High School when the last book came out. To throw away the books would be like killing Christy. Not to mention heartbreaker Todd.

Now the other day I came across a web forum called god-lovers or something like that. I thought it was a forum for people who wanted to talk about God. But, it is more like a Christy Miller fan club.  What made me giggle were these people’s user names. Like killereyes4ever and kanakilikina and and rjgsavedme. AND what made me snort with laughter was some of the topics: Does Christy like or dislike nuts. or I.D. Bracelets.  THEN what made me choke the most was somebody asking when are the Christy Miller books being made into a movie?  Personally, I think they would make the worlds most boring movies.

What’s the point of this post? Not sure. I think maybe what freaks me out is the power of a writer. That people actually take time out of their busy schedules to discuss if a fictional character, who is merely a figment of  someone’s imagination, likes nuts or not. Is that weird or is it just me?

Now I just re-read my post and I know it sounds really shbuttable. It’s one of those times when my mind is rolling with differant things so I pick a random thing to ramble about. will go. wash car. now.

8 thoughts on “Lots about Christy Miller”